Canning College has congratulated a group of international students on their completion of the Mid-Year WA Universities’ Foundation Program during 2021-22.

Jamielynn Wong, who is from Kota Kinabalu in Malaysia, won the Top Student Award as well as the subject awards in Computer Science and Maths Applications.

She also gave a valedictory address in which she described the challenge of studying mostly online before moving to Perth recently.

Only two students – Riho from Japan and Irene from Korea – completed the entire program on campus. They started in August 2021 and were joined in Perth by another five students during second semester following the opening of Western Australia’s borders this year.

Acting Principal Maria Leslie and Director of International Operations Lisa De’Ceglie thanked the students for their dedication and hard work.

The WAUFP is managed by the Tertiary Institutions Service Centre and students can determine their Australian Tertiary Admission Rank by using a simple conversion chart. This system is recognised by Australian universities, including Group of Eight institutions such as The University of Western Australia and the University of Melbourne.

In 2021-22, students unable to travel to Perth due to COVID restrictions, studied the WAUFP in the virtual classroom. They were required to log on daily and engage in live lessons conducted via webcam.

For some students, this meant re-scheduling their daily life so that they could align their studies with the live lessons. This was a particular challenge for Garryl, in Congo Democratic Republic. For students in the +8 timezone, there was little disruption to their daily routines.

WAUFP is an academic program, aligned to the Western Australian school curriculum, which has been designed specifically for international students. All students study English Language and Australian Cultural Studies for nine hours per week. They must also study at least three other academic subjects.

Find out more about the WA Universities’ Foundation Program here. 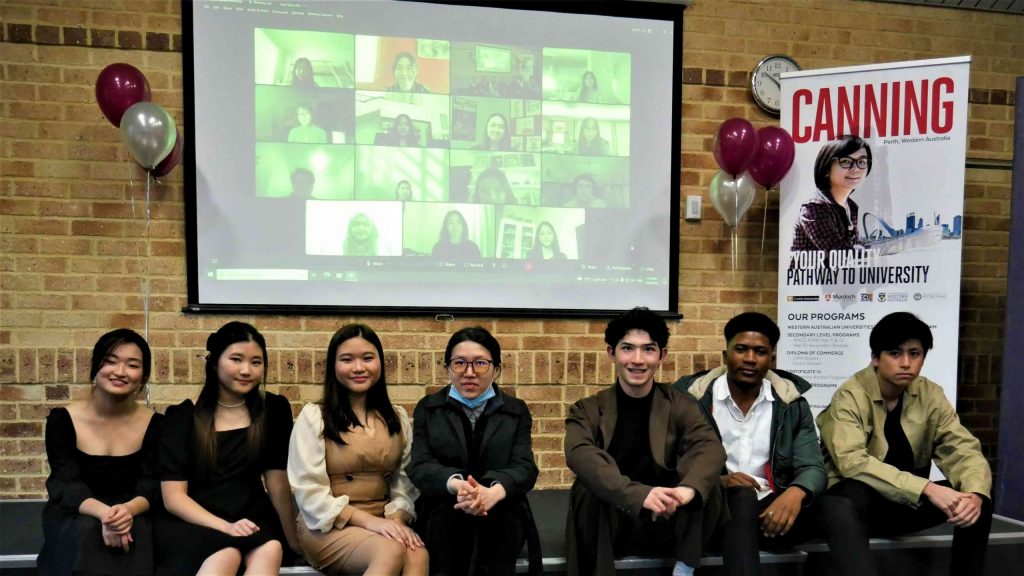 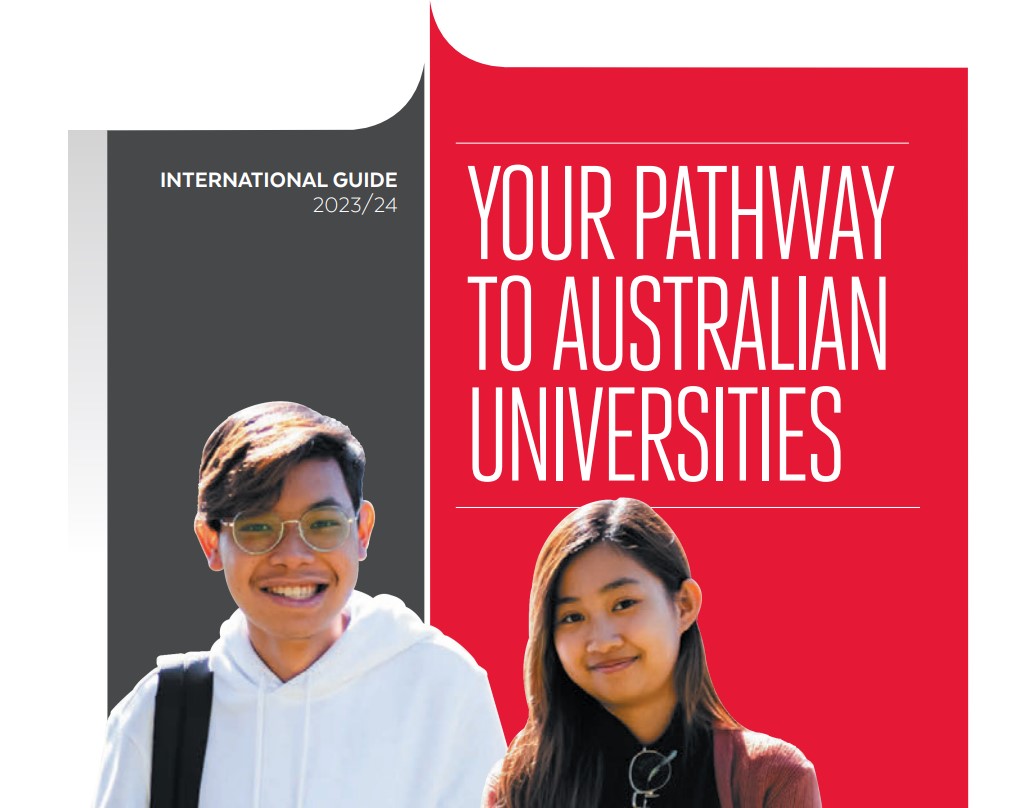 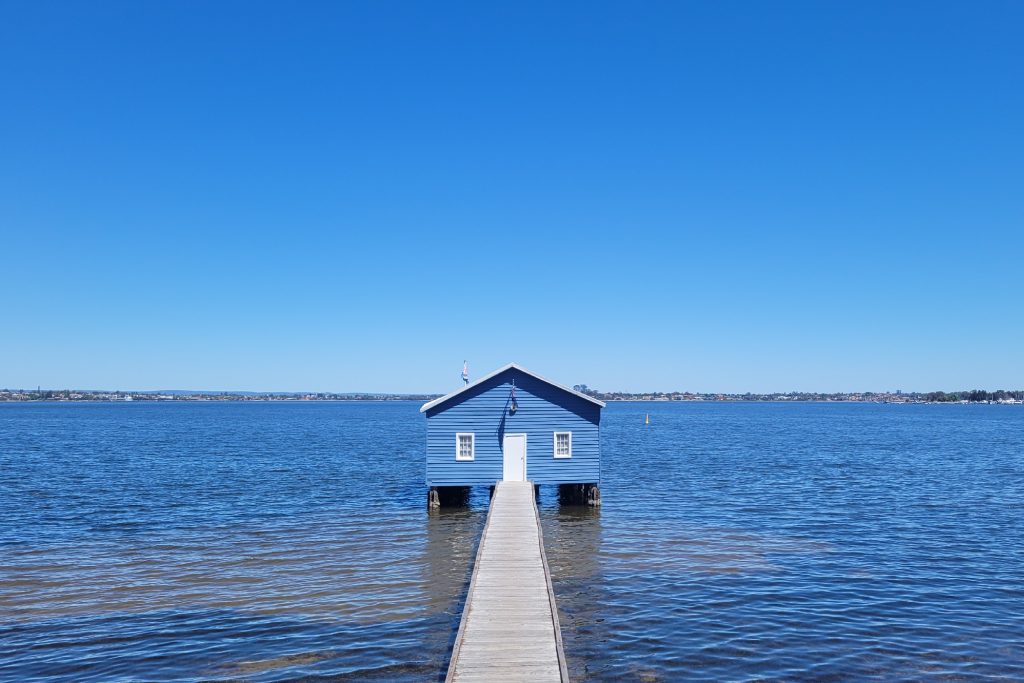 Get ready for your Australian study experience

Getting the most out of your Australian study experience Being away from home as an international student can be challenging for a young person. But it will also be one of
DISCOVER 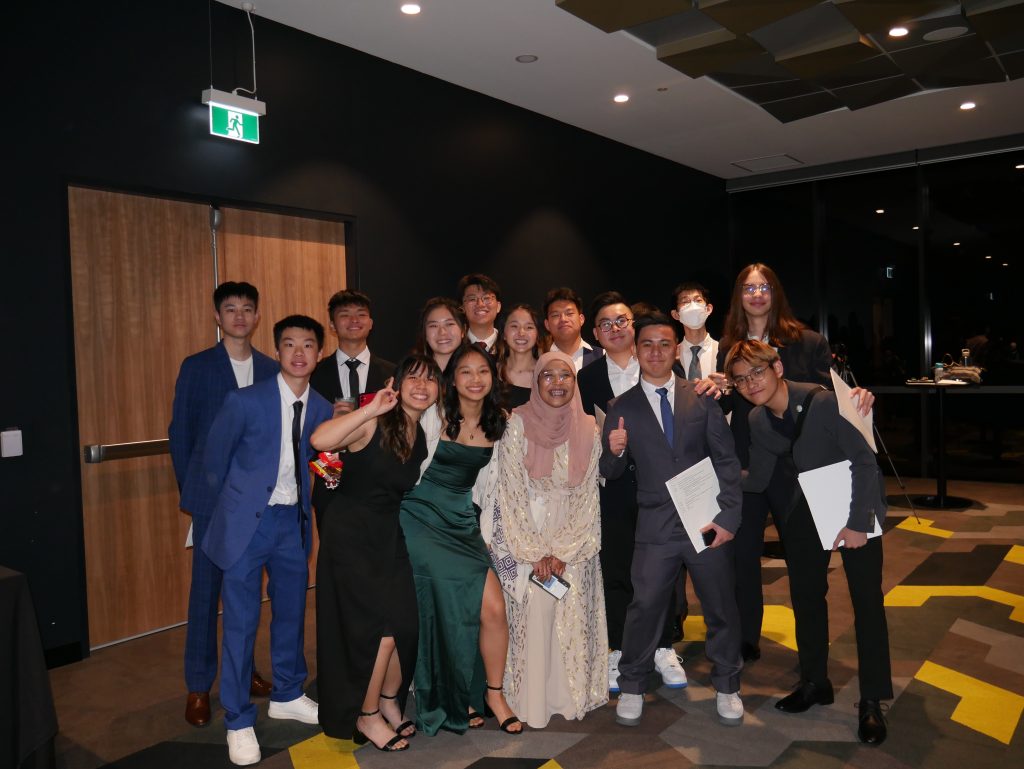 The achievements of more than 130 Canning College students were recognised at a Graduation Ceremony held at Mineral Resources Park Function Centre on Thursday, October 20.
DISCOVER 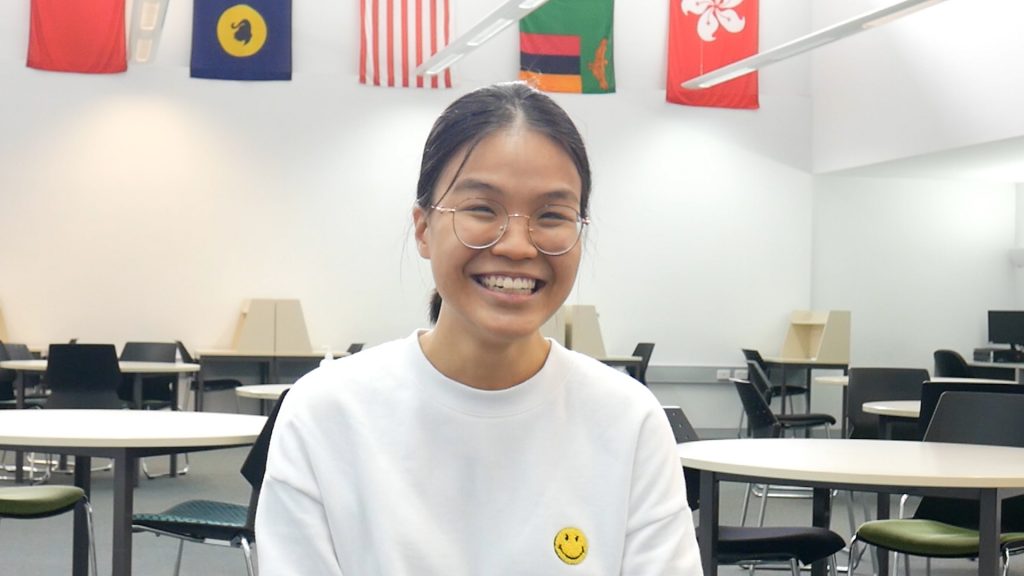 Settling in for a successful future

Anh Pham’s learning experience at Canning College was a big help in her successful transition to university studies. “There were always teachers and friends at school that gave me a sense
DISCOVER 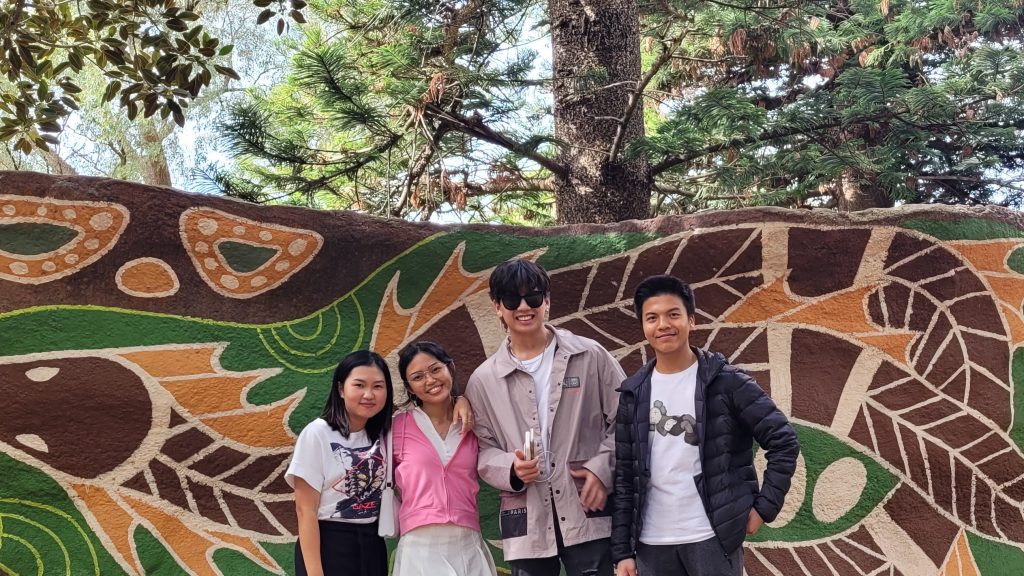 Student fun on big day out

Students explored new – and some not so new – activities during our Student Experience Day in September. Thanks to the support of StudyPerth, more than 100 students took part in
DISCOVER 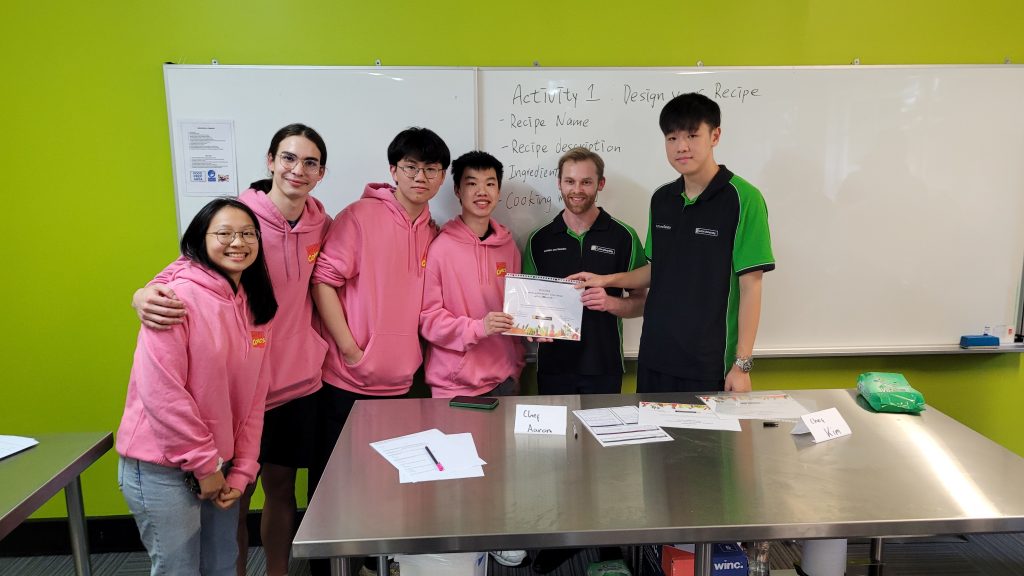 We wrapped up our term three cooking sessions with a fantastic MasterChef-style mystery box challenge with the assistance of Curtin University this week.   Third-year Nutrition and Food Science students Aaron
DISCOVER 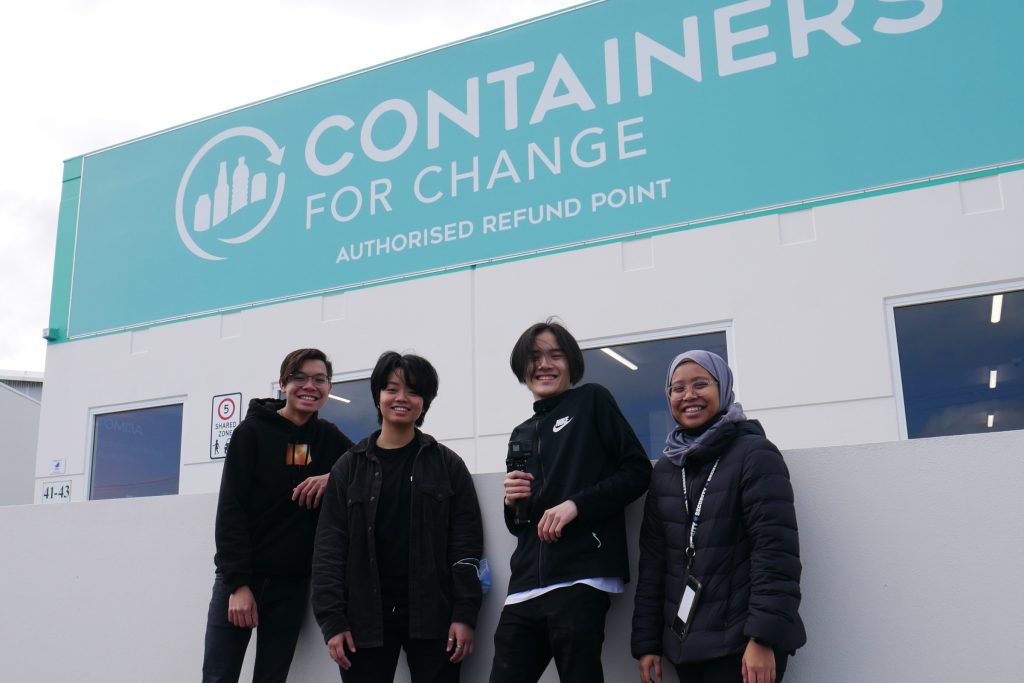 What happens to the cans and bottles that are placed in Canning College recycling bins? Our Student Ambassadors and Student Representative on the Board went to the local recycling centre with Deputy
DISCOVER 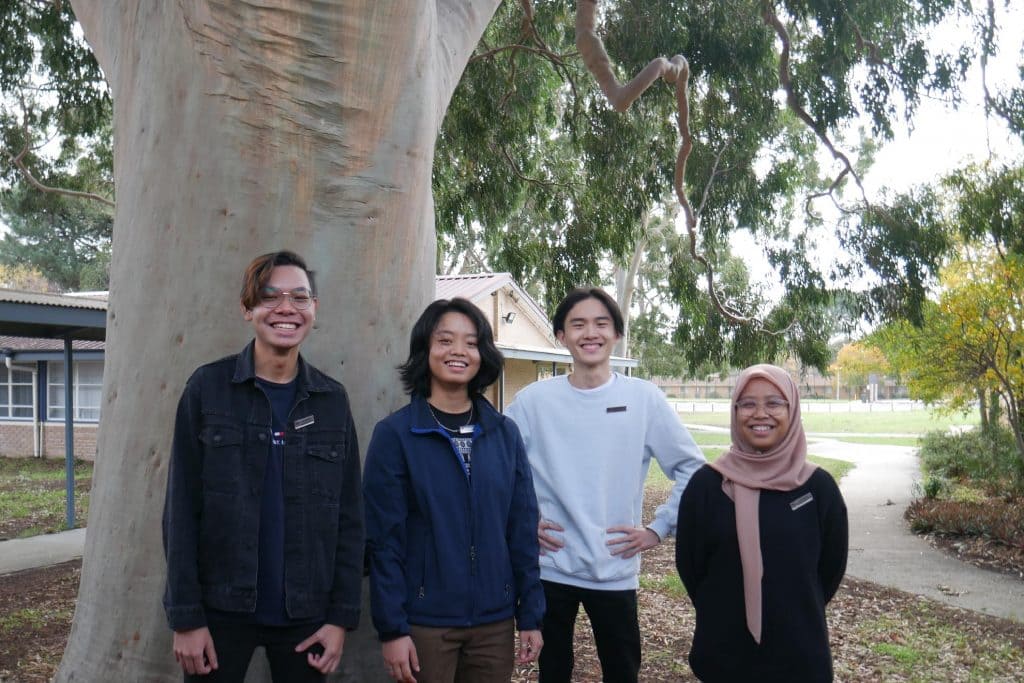 Cyber security, biomedical science, psychology and engineering are among the academic goals of Canning College’s 2022 international student leaders. But one of our student representatives is also on track to become
DISCOVER 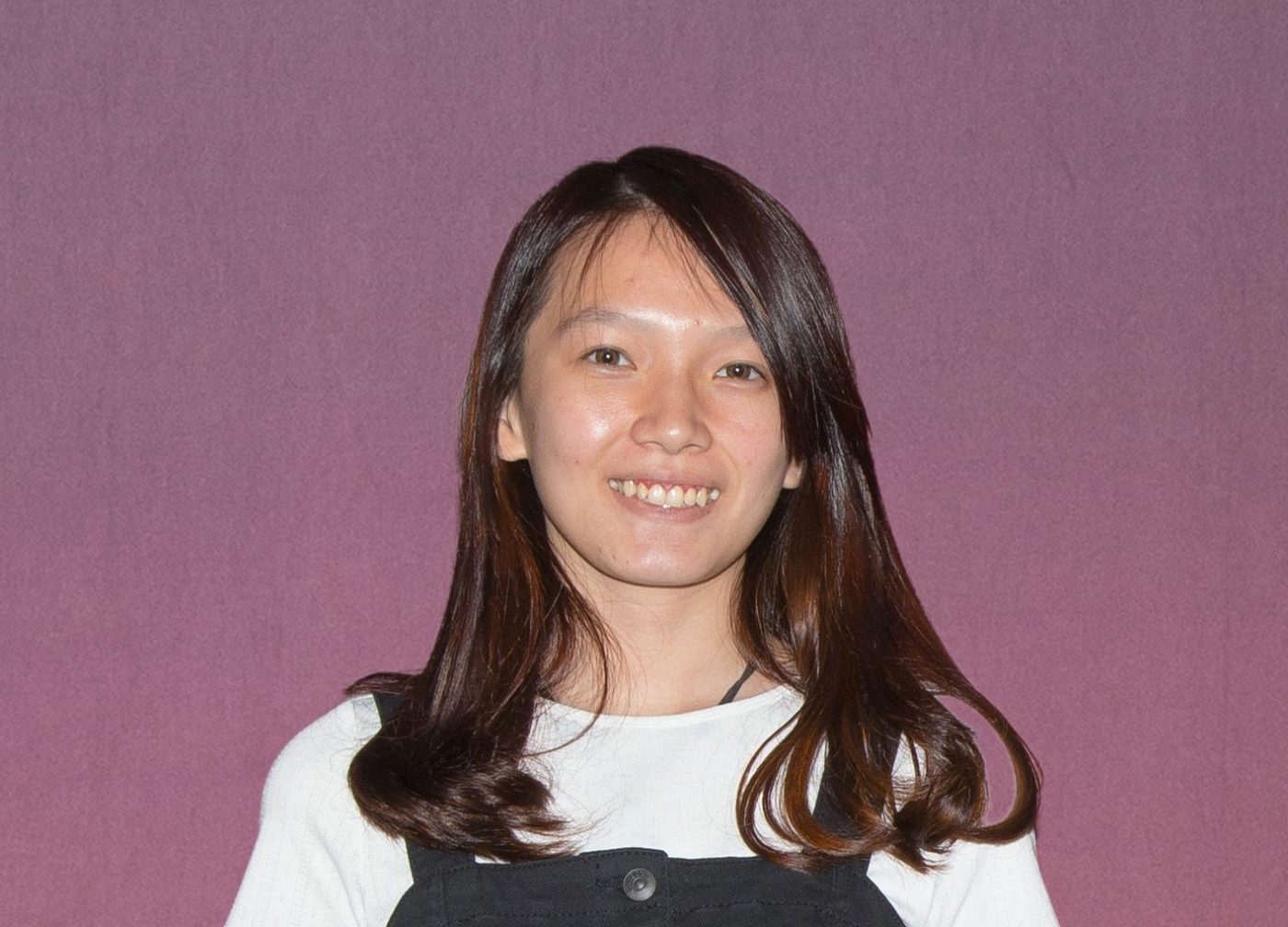 Support services for international students are incredibly important in helping them achieve their academic goals. Pursuing an education in a new country can be filled with lots of new learning opportunities
DISCOVER 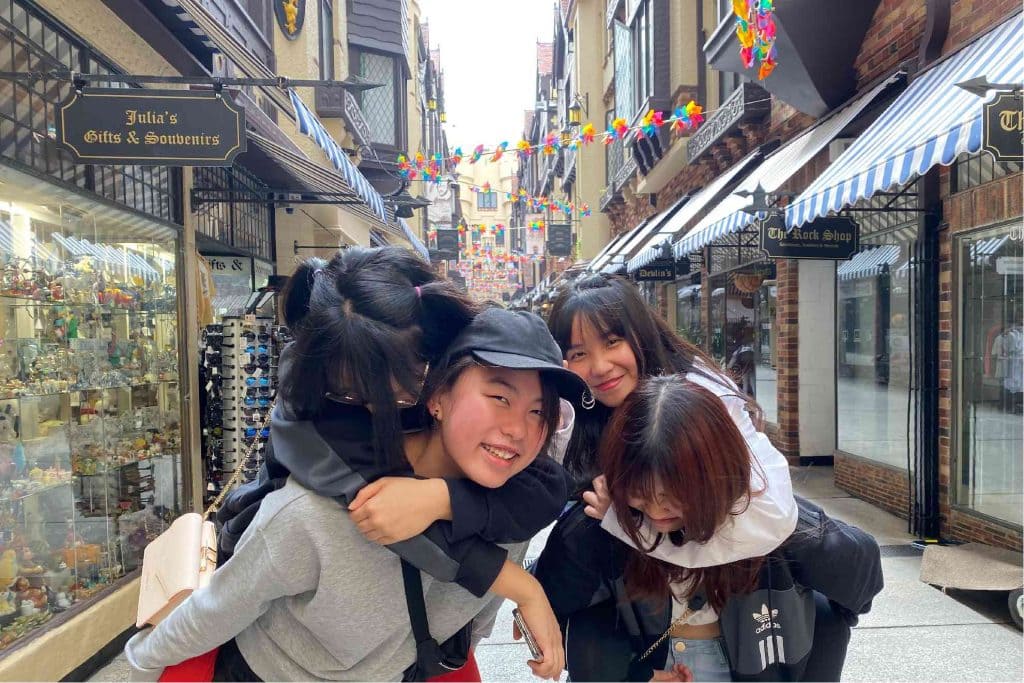 If you are an international student planning on studying in Perth, you are in for a treat! The city is a great study destination with excellent quality of life, culture, and
DISCOVER